Leaders are Readers. True - but why?

Because every leader is a storyteller.

Leaders give direction, inspiring and aligning employees with a vision story. They instill a sense of collegiality and purpose with values stories and ensure their people are oriented and equipped with teaching stories. They allay fears by reframing the story, secure funding and negotiate deals, creating a shared story. They turn customers into fans by entering their story and build a brand: a story incarnate.

I help leaders tell their story.

Personally: turn weaknesses into strengths by reframing your story.

Organizationally: galvanise your employees with Story. Align teams with your values, vision, mission and best practices. Implement strategy by organising your strengths into a narrative that is compelling for all stakeholders, multiplying profitability and impact.

Chances are you could profit from storytelling methodologies in some of the following areas:

Speeches and workshops, coaching and consulting are available for your specific interests.

I have a simple framework that can be implemented to increase website conversions and generate more business, by clarifying the company's story and involving potential clients in it. Once developed, this story can be deployed anywhere, from presentations and pitches to employee word of mouth. Essential for today's e-commerce and hence especially important for marketing and sales.

The pen is mightier than the sword -- or the spreadsheet!

I work selectively with individuals and groups to address problems and potentials in their particular field.

If you represent a business, university or government ministry that is open to innovation, I would love to explore some ideas with you. In particular my interests lie in the following areas:

While a Fellow at the Geneva Centre for Security Policy as their first Novelist-in-Residence, it became clear to me there is huge potential to apply storytelling principles to the challenges surrounding statecraft.  This is largely unexplored territory, which gets to the root of some of the central issues of our times.

Diplomacy. "Has diplomacy failed?" was a serious question diplomats were asking at the GCSP.  There is a growing awareness for the need to approach conflict resolution from new angles.  Enter Creative Diplomacy.  Beyond representatives, there are personal and national narratives that determine whether a climate is conducive to war or peace - and whether agreements are actually followed through.

Development.  What do Nepal and Switzerland have in common?  Both are landlocked, mountainous countries.  Nepal may even have some natural advantages over Switzerland: more water, fewer people to feed per square kilometer and twice the arable land.  And yet the two countries are at opposite spectrums.  What makes an area "progress-prone" or "progress-resistant"?  Turns out it has little to do with external factors, and everything to do with internal factors -- story.  A nation's narratives are more important than its resources. Human resources (are supposed to) trump natural resources.

Education is only part of empowerment.  Knowledge exists to solve problems, right?  So why aren't the increasingly "educated" globe's problems on the decline? Why do youth feel ill-equipped for life, with increasing disillusionment and even suicide?  Jyoti has spent two decades speaking and working with youth in different countries and contexts, from slums in India and a correctional facility in Los Angeles to European entrepreneurs.  As an author, Jyoti has visited hundreds of schools on four continents, and partnered with teacher training colleges to help equip teachers.  For this work, the County of Los Angeles awarded him a Scroll of Honour for Special Services to the County for enriching lives through philanthropy, literary achievement, and inspiring other young people.  In a robot-dominated future, we must rediscover what it means to be human.

Entrepreneurship.  Governments can offer incentives for innovation, but intrinsic motivations determine a people's contributions to society.

Healthcare.  Negative narratives deteriorate a society's relational capital, and we are witnessing how addictions, loneliness and depression are quickly becoming developed nations' biggest health cost.  But none of these conditions have a medical cure.  It is now accepted that a majority of "physical" illnesses have their root in the mind, influenced by such factors as (real-life) social network.  So the most effective -- not to mention cheapest -- way to improve a nation's health is by improving the quality of its relationships and thought life!

Harness the power of story and change the world. 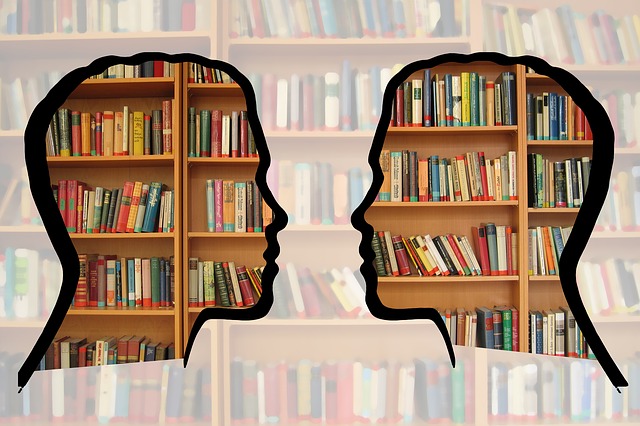 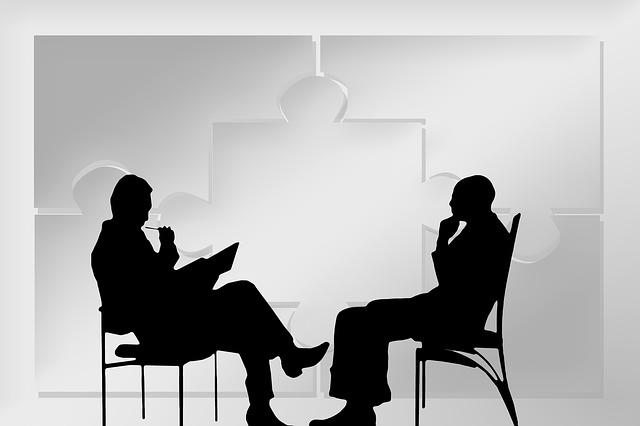